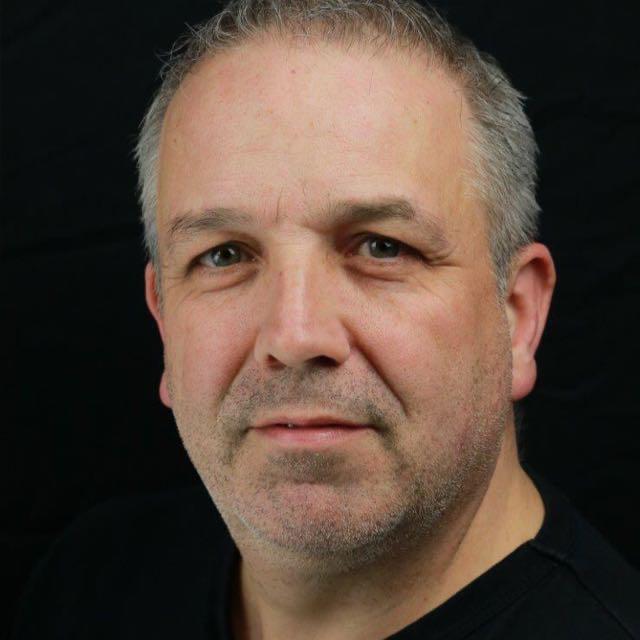 In 2008 he became a member of the Management Team of Computrain, becoming responsible for Training & Development. Since mid-2011, when Computrain merged with other IT training institutes, Patrick is responsible for the full IT training and services portfolio of the new organization and for managing the partnerships with delivery partners and the big software vendors. 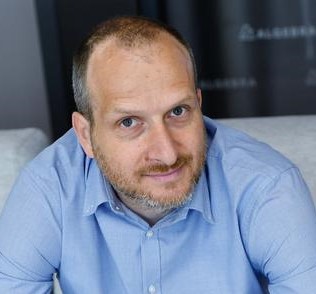 Tomislav Dominkovic is Chairman of the board of Algebra, a leading training and education company in Croatia. He founded Algebra in 1998. with 2 other partners. With his company leadership, Algebra became a dominant company in the market, based on its service quality and market innovation both in marketing approach and recognising trends and market demand for education services and products. Algebra group consists of several corporate entities out of which the most significant are Algebra ltd. and University college Algebra (UCA) with 3 and 5-year degree study programs in engineering, design and business with the strong digital notion with 1.500+ students enrolled. UCA has numerous international partnerships with universities sharing experiences, exchanging students and faculty staff, joint study programs and dual diplomas with the most important being Goldsmith University of London, EPITECH Paris and Griffith College Dublin. UCA is currently rated as the best evaluated University in the Republic of Croatia based on the last reaccreditation procedure round among all private and public Universities.

Tomislav finished high school in the US and achieved his electric engineering diploma in Croatia. He has sharpened his entrepreneurial preferences with a diploma study in management, one a year-long post-graduate study program in business, customized for engineers.

Developing a company from ‘garage’ helped him to understand all processes in the training and education business. Once a trainer, Tomislav learned the main postulates of a human learning process, which was a great prerequisite to building a company that creates successful students. Out of many achievements on a professional level, the most significant ones are a most successful young manager in 2007 by Croatian Managers’ and Entrepreneurs’ Association (CROMA), membership in the Microsoft Partner Advisory Council from 2011 to 2014, Entrepreneur of the year 2021 in Croatia with 2 partners chosen by Ernst&Young. 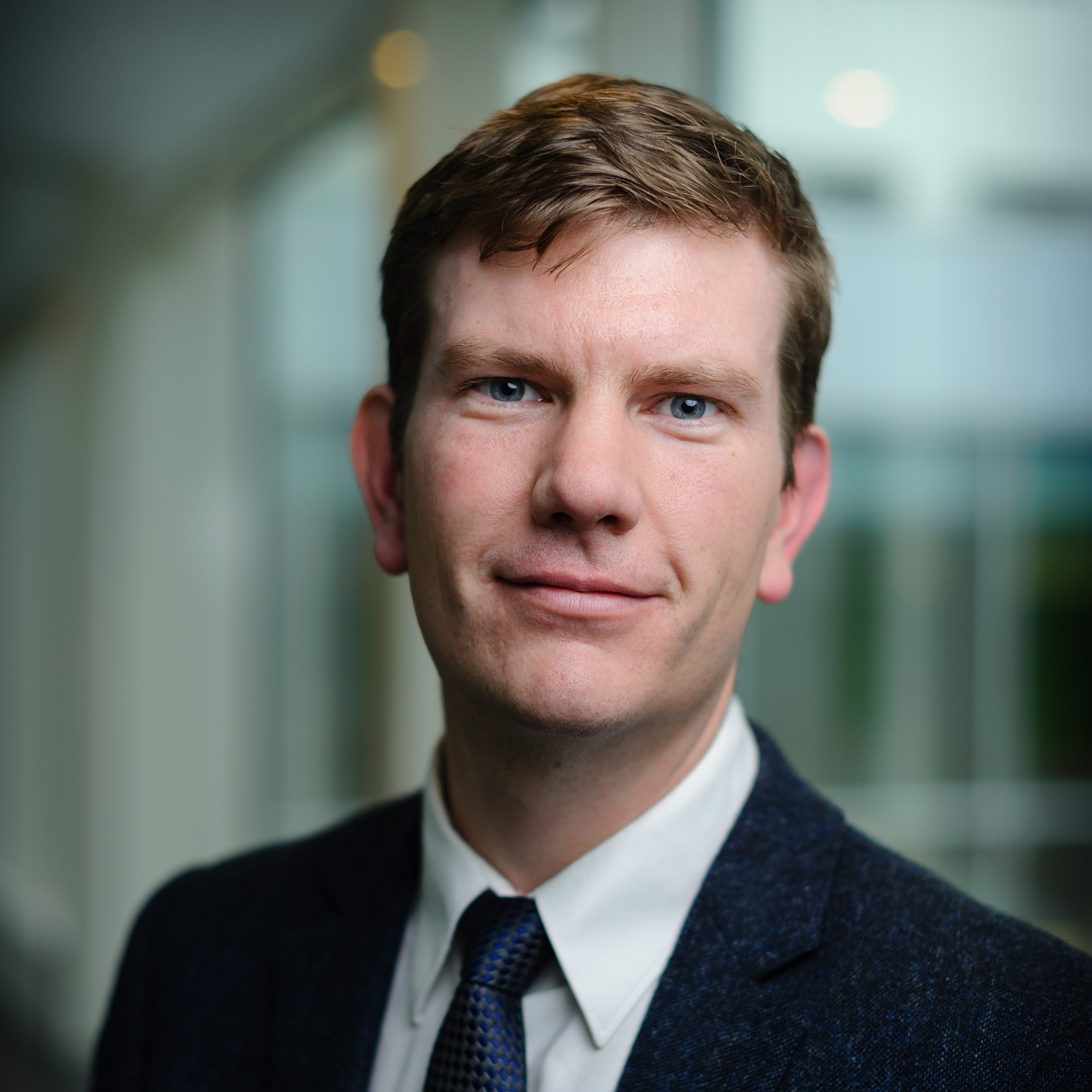 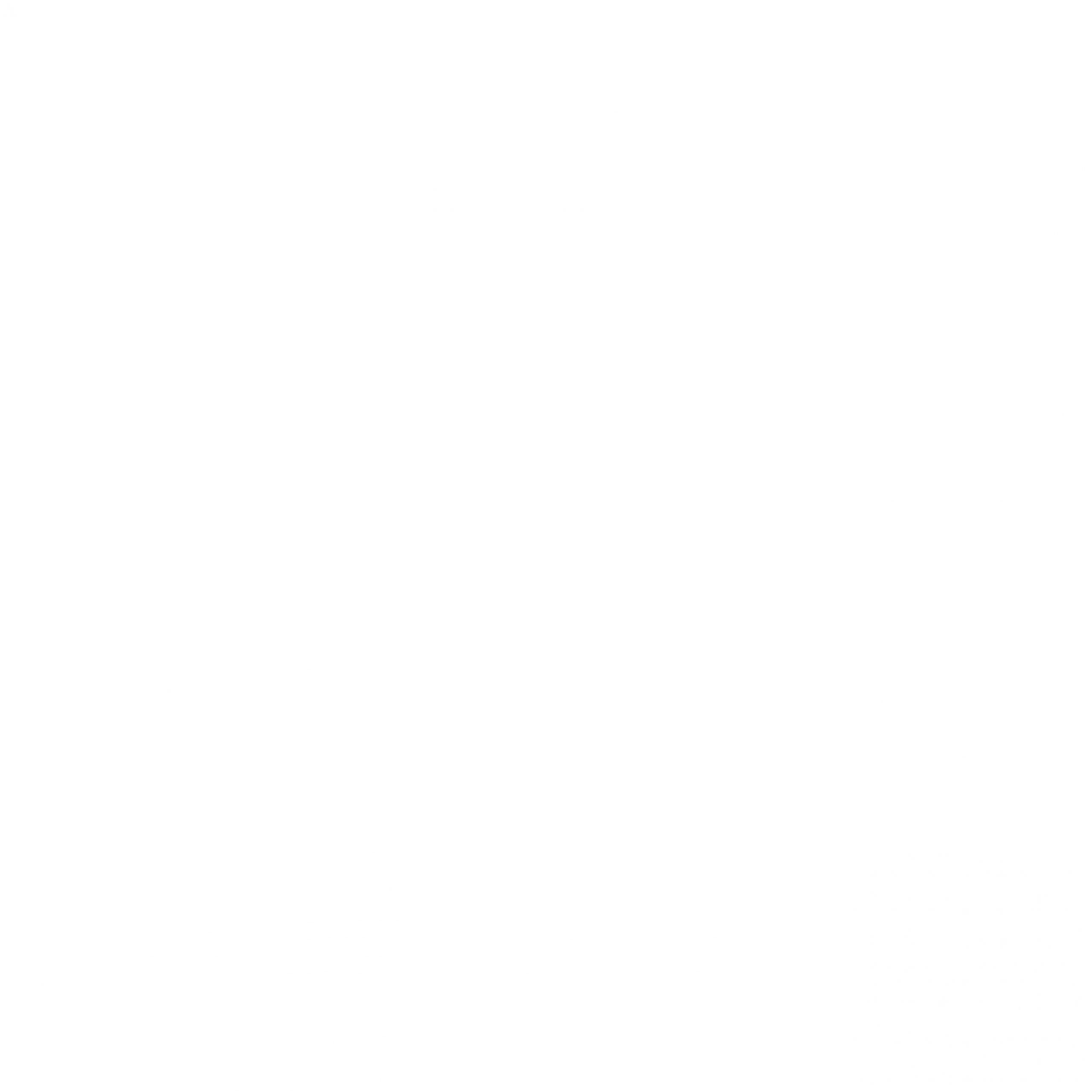 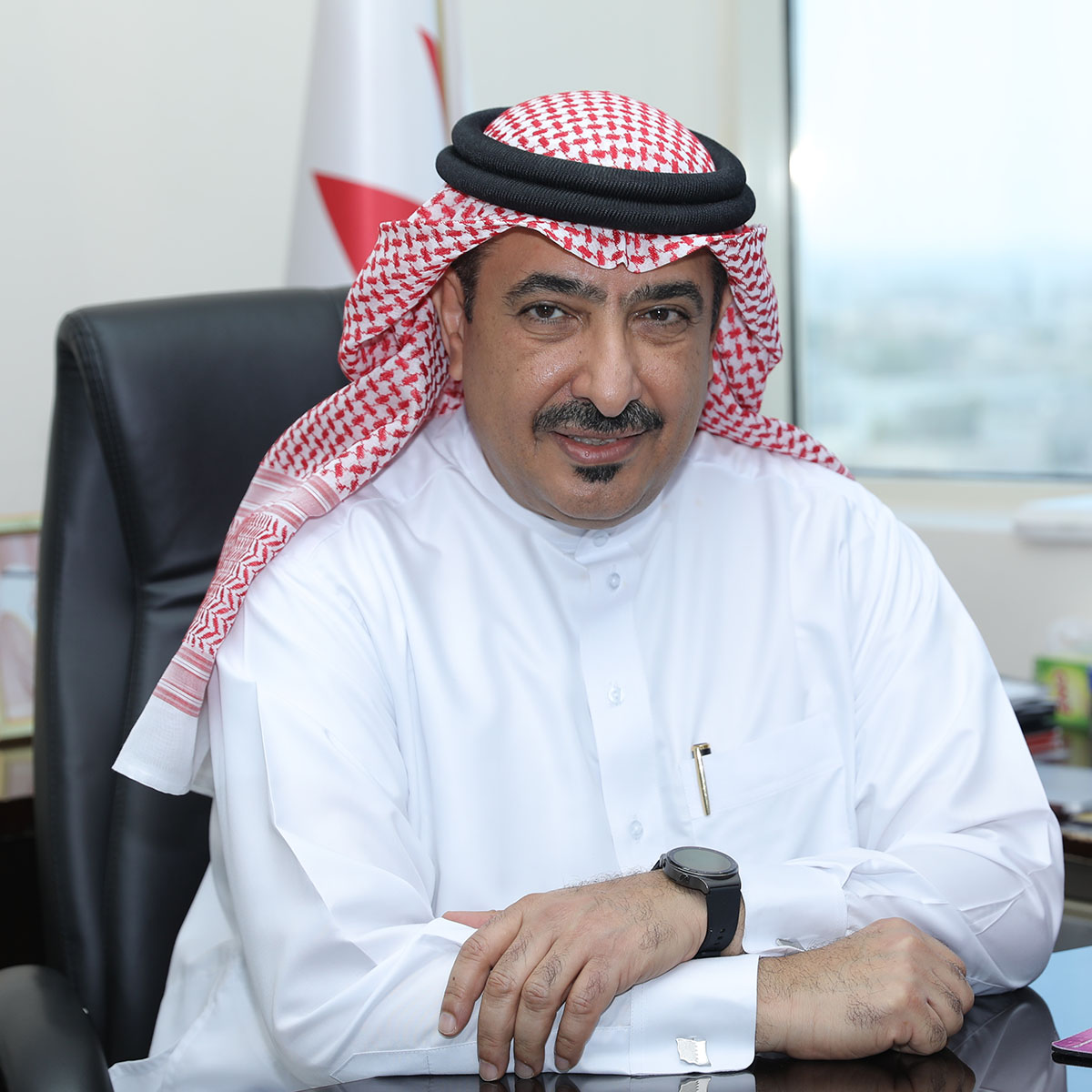 Ahmed AlHujairy is the Group CEO of Gulf Future Business Group of Companies and its training arm ThinkSmart for Development and Training, with its headquarters in The Kingdom of Bahrain and Operations in the Gulf Region, including Saudi Arabia, and Dubai, Kuwait, and Oman.

A member of the Microsoft Learning Partner Advisory Council (PAC) for 3 years, Ahmed is an integral part of Microsoft’s Learning’s strategic planning for the growth of skilling and certifications globally.

Successfully launched several ICT skilling initiatives to cater for the national needs to train university students and fresh graduates to fill the gap between education and the job market.

Founder and President of the Bahrain Chapter of Internet Society, Ahmed currently also holds the position of Secretary-General of the ARAB ICT UNION, covering the Arab Region for ICT and Skilling Initiatives.